Overwatch is a team-based multiplayer first-person shooter developed by Blizzard Entertainment. Players on a team work together to secure and defend control points on a map or escort a payload across the map in a limited amount of time. Overwatch assigns players into two teams of six. Players have a selection from a roster of over 30 characters in various roles, allowing a lot of diversity and flexibility amongst roles. People interested in playing the game or joining the team at NTC should expect a very fast paced environment where they can improve on crucial team building skills, communication and problem-solving. The game is a lot of fun but from a competitive standpoint there is always room for improvement. So, if you’re interested in something fun, ways to challenge yourself or just want to experience the game in a team-based environment, look no further. 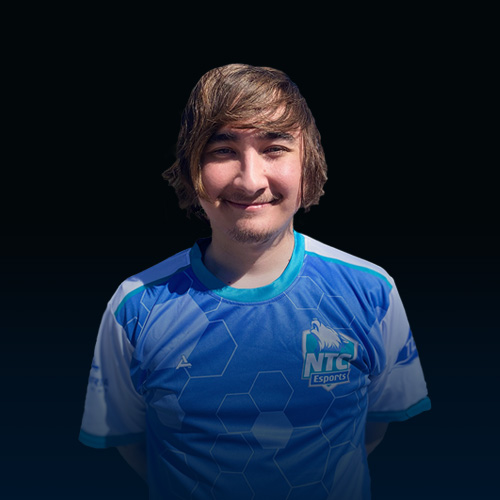 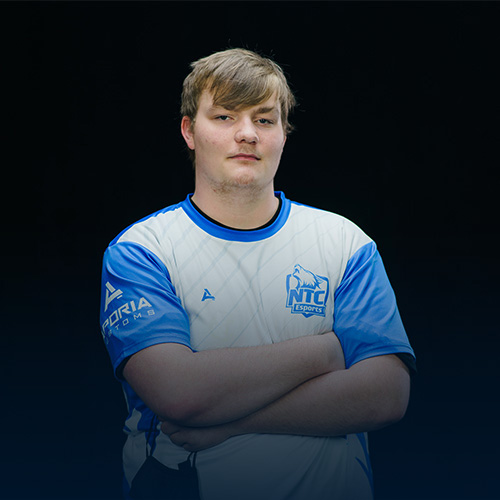 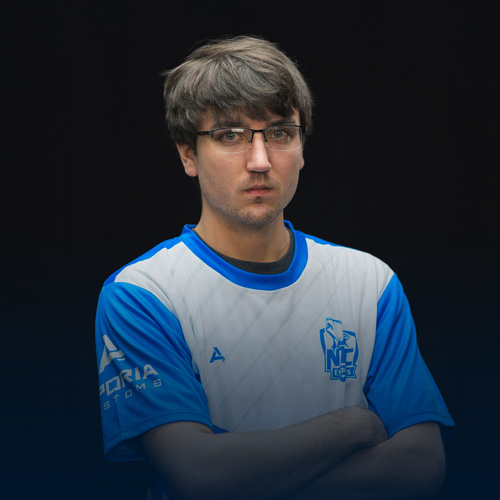