The NTC League of Legends returns this season with some familiar faces and some new talent joining the roster. The team finished last season strong with a win in the MSOE Invitational tournament and look to keep that success rolling into the new semester. After tryouts concluded in September we welcomed two new players to the roster who are eager to compete against the best collegiate esports can offer. Competing this year in the first year of the NECC league and the team will also be competing in the Collegiate Star League this season. The team is confident and hungry to get another victory under their belt and are ready to put in the work to get there. 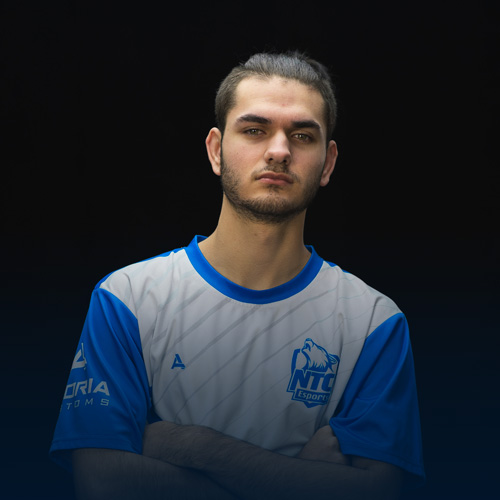 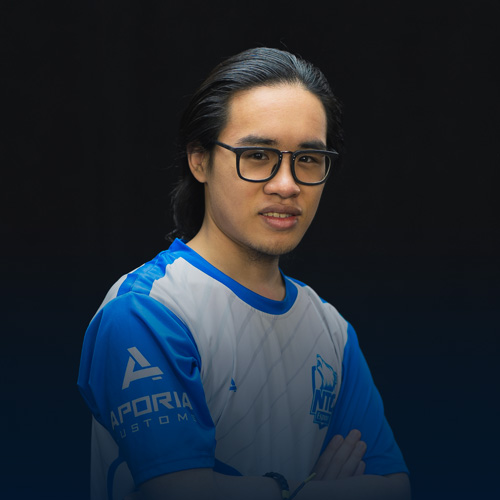 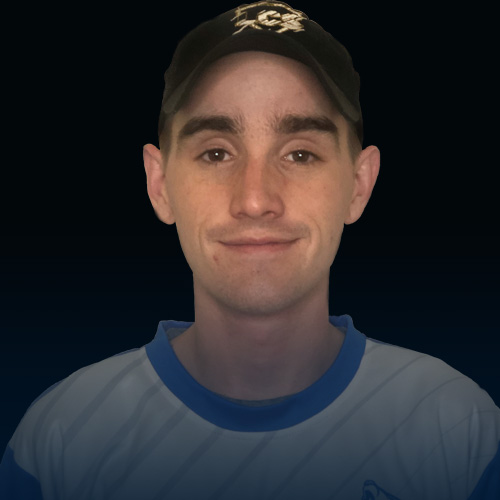 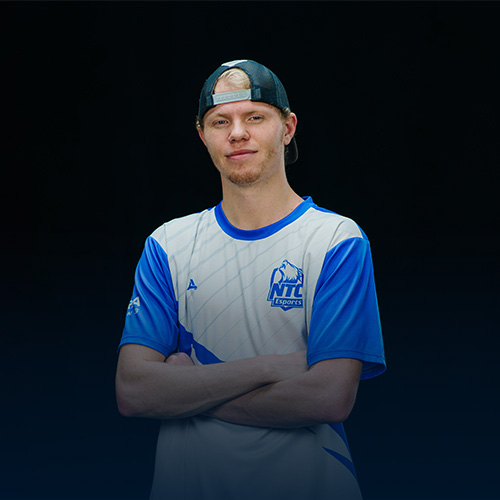 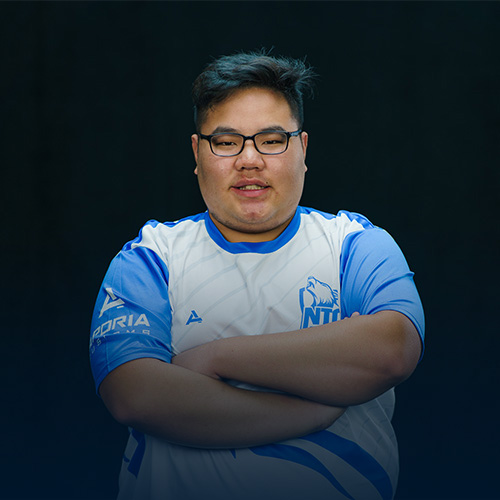