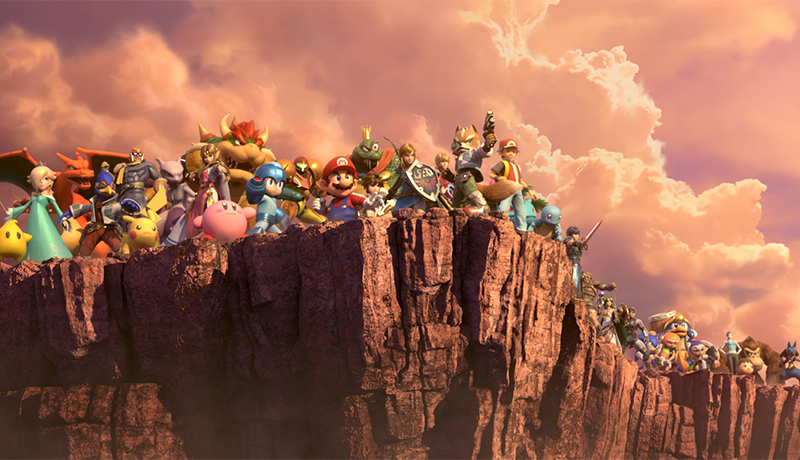 Fall 2021: A Promising Entry Into the 3rd Year of NTC Esports

Fall 2021 has already proven to be an exciting season for Northcentral Technical College (NTC) Esports. Interest in Rocket League exploded enough to populate two full teams that have already put some impressive wins under their belts this week in the National Esports Collegiate Conference (NECC) placement games. This is, of course, coming after an impressive run in playoffs last spring that saw our Timberwolves fight to the finals.

We also saw the emergence of a new esports game in the NTC lineup: Super Smash Bros Ultimate, often referred to simply as Smash. With the addition of Smash, we also welcomed Andrew Cashin as the new Smash coach. Andrew comes with a lot of experience and connections within the Wisconsin Smash community. We’re excited to see what this new game and a new coach will bring to the NTC Esports community.

The Overwatch team retained some key players and is looking to rebuild the team this year with new talent after several student-athletes graduated last spring. The team is looking to build on the strong showings it experienced in the playoffs last year.

The esports community is growing rapidly, and NTC Esports is proud to be a part of that growth. The NECC now has over 150 colleges in its lineup. NTC Esports is working closely with NECC to bring a Local Area Network (LAN) tournament to NTC this coming spring semester as part of their Hometown Series, a set of LAN tournaments being hosted across the country. This tournament will be a significant opportunity for local high schools and colleges in the area.

To follow along with this exciting season, find us on our socials: