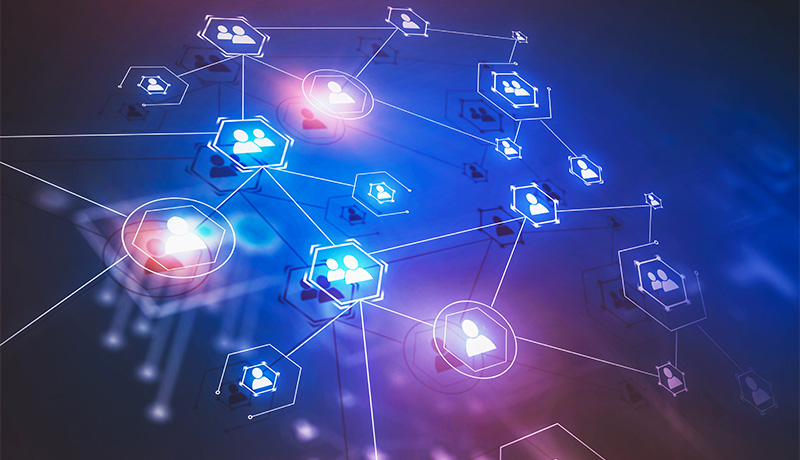 Imagine settling in on your couch to watch a Packers football game and seeing head coach, Matt LaFleur, connected via Zoom or Google Hangout rather than being physically on the sidelines. While it’s highly unlikely to see coaches and players connecting virtually in traditional sports, it’s fairly common to see these virtual connections in esports.

Currently, NTC Esports has three coaches that are located all around the United States. Nick Cassidy (Orlando, Fla.) returns to coach NTC’s League of Legends varsity team for the second year. Cassidy holds an Entertainment Business MA degree from Full Sail University and currently works as a Reputation and Performance Marketing Manager. “From last year to this year, I’ve learned so many things while coaching my team virtually,” said Cassidy. “One thing I’m handling more efficiently is how to handle team conflict or defeats.

‘It’s all about building relationships with my players and keeping the communications available with flexibility,” said Cassidy.

“Probably the most difficult thing to acclimate to is the time zone differences,” said Smith. “Other than that, it’s been easy to hop on board as the Overwatch coach, especially with a team that features many returning players.

‘Right off, the team was very welcoming to new me as their coach, maybe it’s that Midwestern friendliness I’ve heard about,” said Smith.

Smith easily relates to his student-athletes as he himself is studying Computer Programming with a focus on C++ at American River College.

Tyler Meitz, Rocket League Varsity Coach, is a recent graduate of University of Nevada Las Vegas (UNLV)  and is currently an MBA candidate at University of Washington.

“There are definitely some challenges coaching remotely, but I consistently connect with each player personally and before every practice we talk about academics to ensure everyone is successful within the classroom and on the path of graduation,” said Meitz. “It’s easy to connect with my players as we share the same struggles with academics, life and the pandemic.

‘I just suggested to the team that meditation is a great way to ease tension and stress, so I passed a mediation app to team and I hope they try it out,” said Meitz.

Even with three remote coaches, student-athletes are going to face issues where face-to-face reasoning is needed.  Luckily, head coach, Jon DeGroot is always available to support NTC student-athletes in person when needed.

“I’ve developed solid relationships with all our coaches and the lines of communication are always open between us,” said DeGroot. “If coaches are sensing a possible issue or situation with a student-athlete, I’m here to confront and offer any support needed immediately.

‘Sometimes it’s just a simple in-person conversation with the student or sometimes I set up campus resources to help solve those issues. It’s been great as I have gotten to know all our student-athletes and they’re comfortable to approach me with any personal or academic issues they might be facing,” said DeGroot.